Tropical Cyclone Guito has been tracked on a southwesterly course from Madagascar into the south Indian Ocean. This morning huge waves from Guito began to hit New Island's southwestern coast, and similar surf is expected slam into the Putney suburb beaches about noon, say West Putney lifeguards. Storm waves hit the Roaring Cape lighthouse
far ahead of Guito, which is thousands of miles to the west.

Today, 20-foot high waves from Guito also damaged the pier at Irian, about fifty miles up the coast from Roaring Cape. The surf is expected to continue for several days. 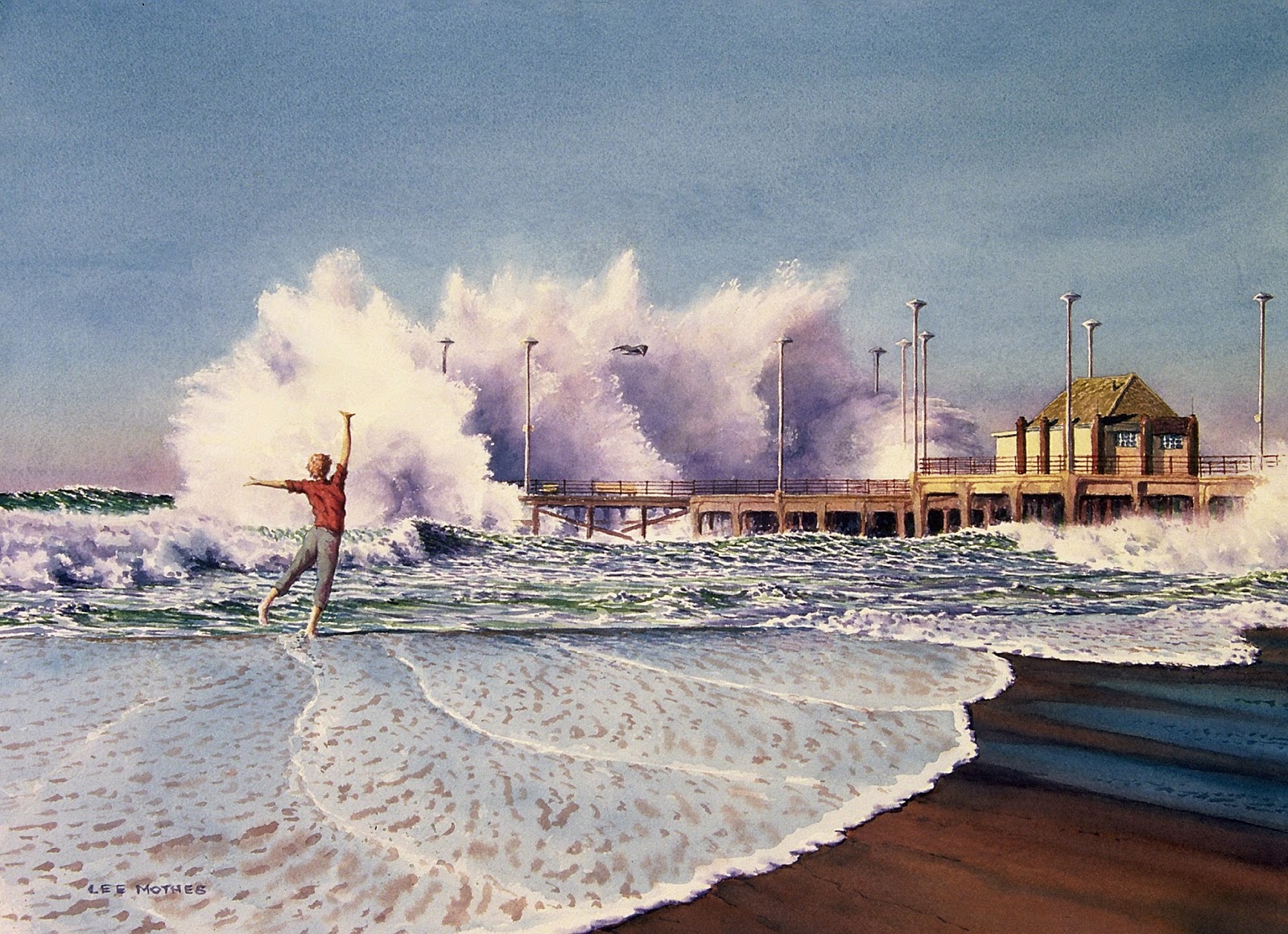 Of course these waves attracts big-gun surfers from around the island and from Australia, and they should be showing up by tomorrow.
Posted by Unknown at 8:32 PM No comments: