Our wandering artist has put out a new art book which tells all about how he discovered New Island.

Lee Mothes tells us about growing up by the ocean, and how he learned to draw waves, explosions, floods and earthquakes, (How do you draw an earthquake?) and then houses, beaches, and coastlines of his own devising. He calls the book An Artist's Journey to Nevermore.

192 pages, 340 pictures, and the story behind it, New Island included!


The most important chapter in his book, of course, is the New Island chapter. Lee is offering two beach house properties on New Island, as well as maps and other artifacts from New Island In something called a Kickstarter Campaign, that allows artists and innovators to connect with their fans. Cool idea!

In Journey to Nevermore, Lee has shared some pictures of our island that even we haven't seen in a while. He tells us there are many more in his book: 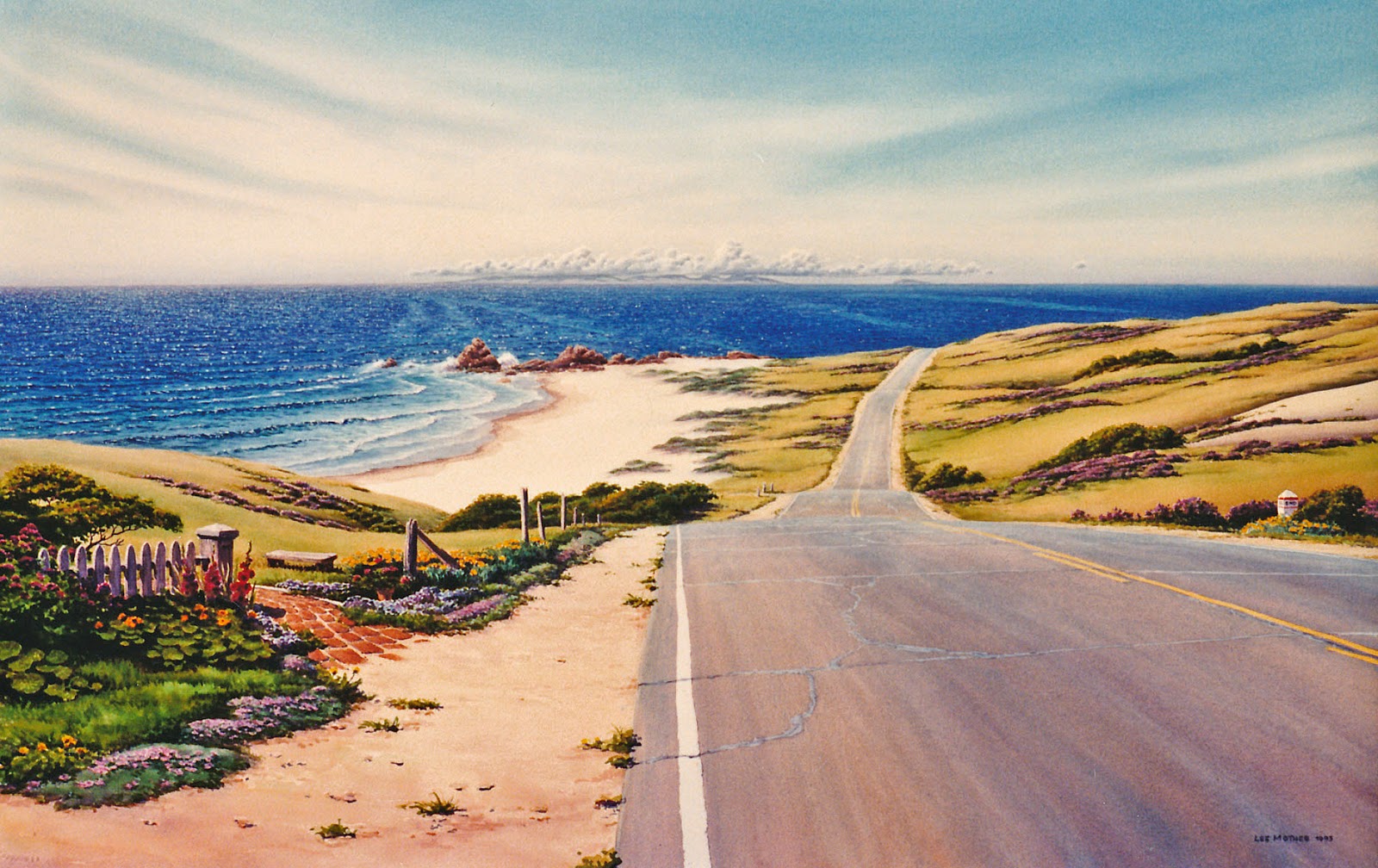 Route 6 in the Highlands, near Falk, with local cats 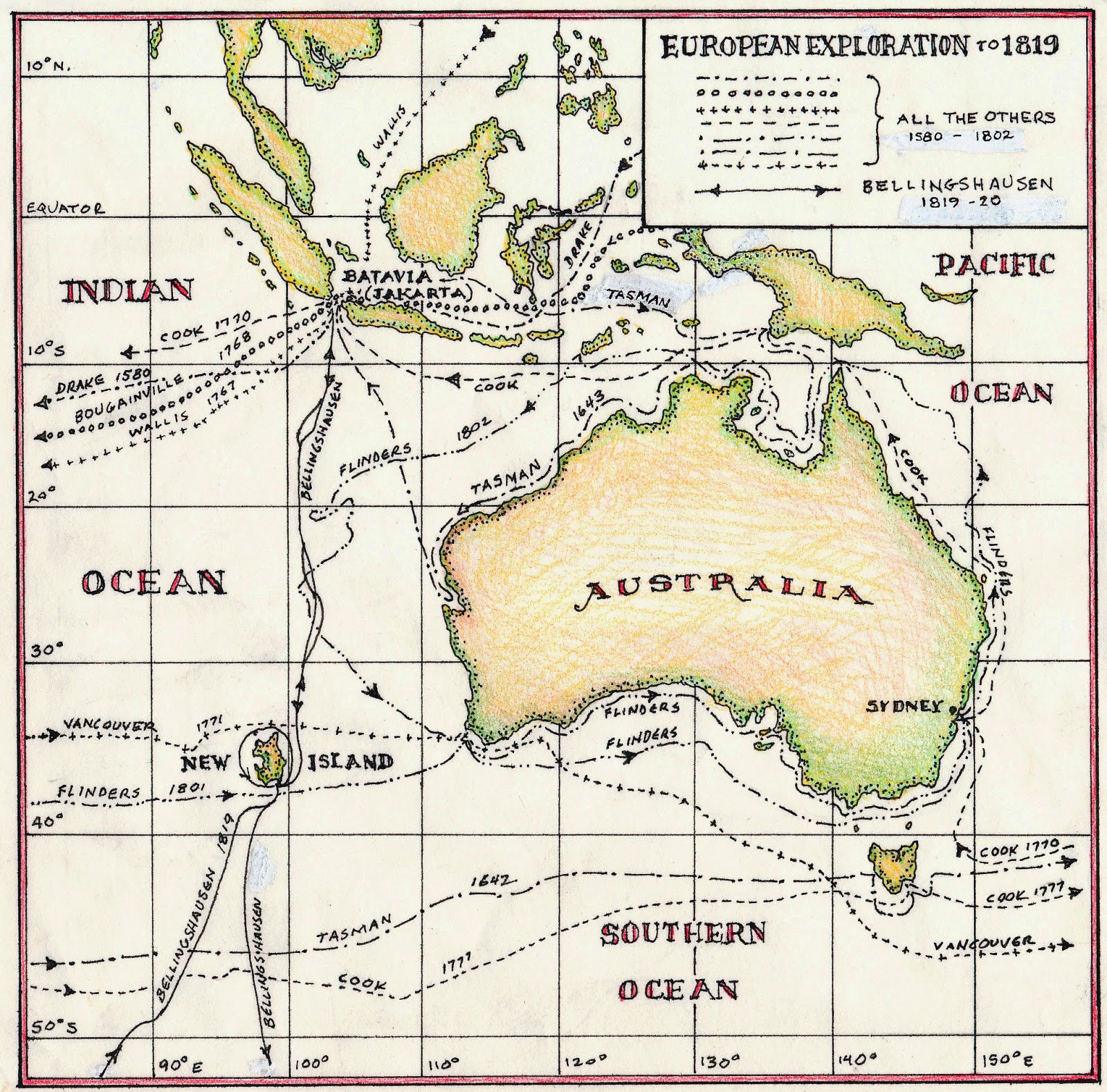 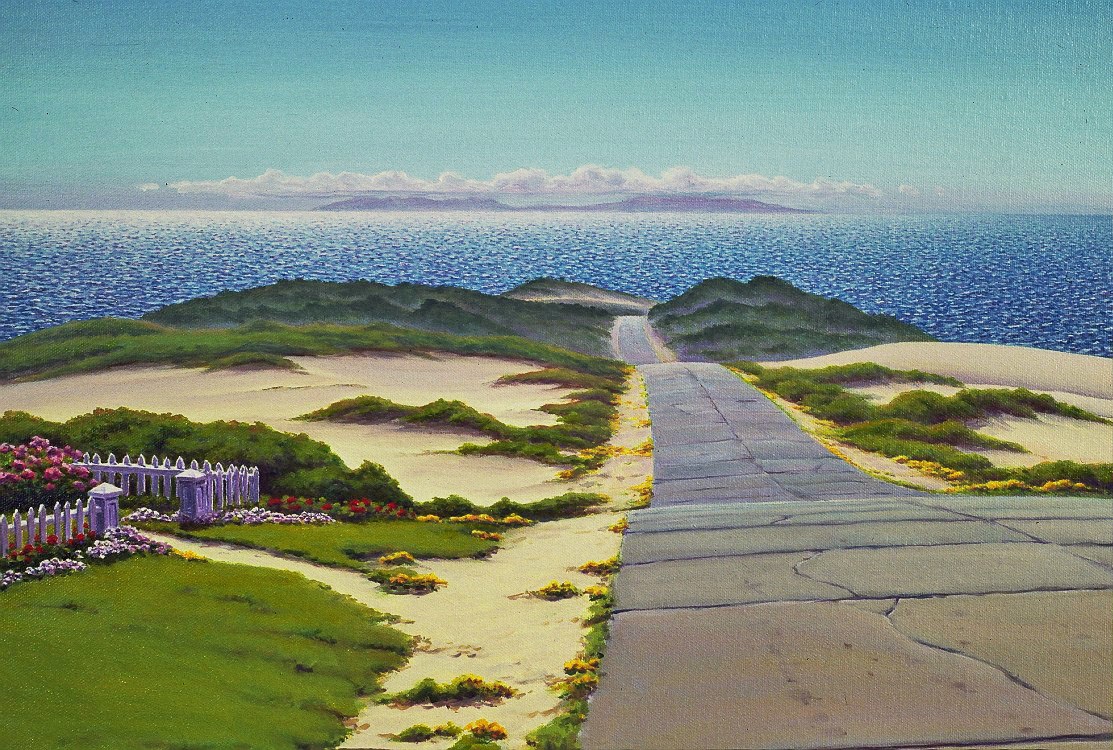 Mystery place -- we don't know where this is,
maybe somewhere north of Putney, since that looks like
Gottfried Island in the distance. 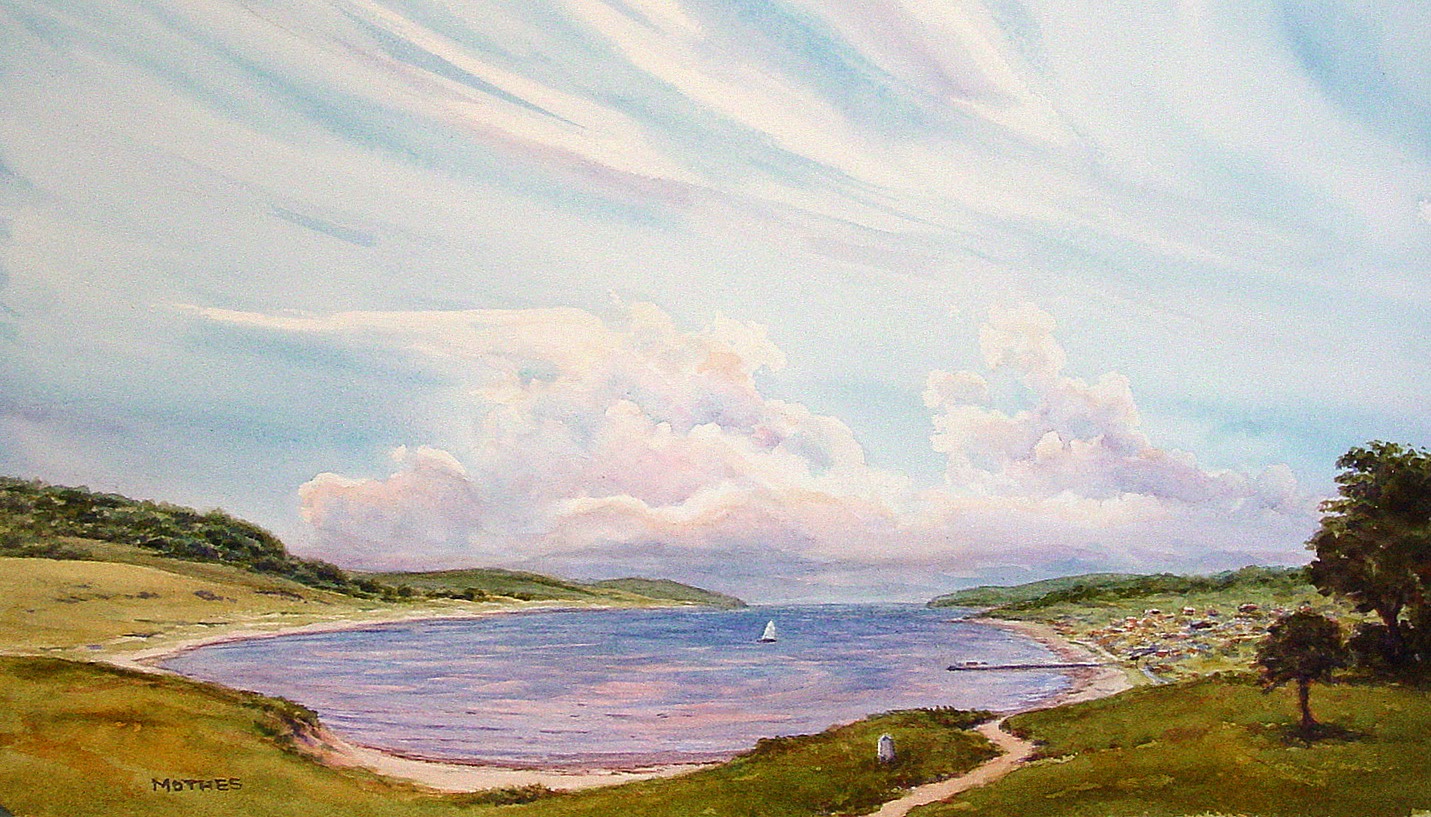 Deep Bay and the Goodhope Pier

The locals call this Rusty's Beach, near Albion on Putney Bay.


Up near Gay's Asylum in the highlands, the sky sometimes
opens up with a glorious display of stellar nebulae.

New Islanders can get a hand-signed copy of Journey to Nevermore with their names printed in the book by pledging two rogers ($45. US) to Lee's campaign on Kickstarter.

If you want to get the background story about New Island, and a lot more, check Lee's Journey to Nevermore project here.